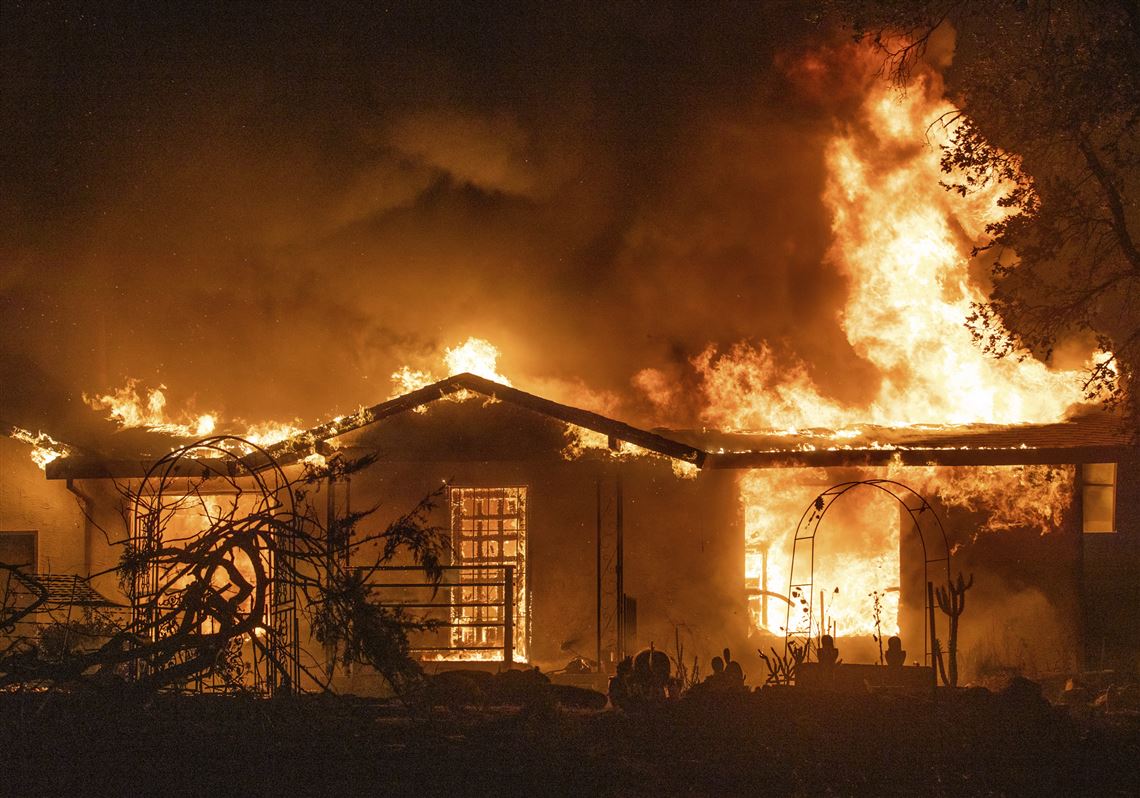 Raging on after weeks of containment efforts by over 700 personnel, the Zogg fire has now burnt 50,102 acres of acreage, claiming 3 lives and destroying 146 structures in the midst of what is being called one of the worst fires in history.

In the hopes of a possible break that might help firefighters tackle the blaze, Cal Fire said during a Tuesday briefing that a break in the weather will help control areas of concern where the fire continues to move. Cal Fire also added that crews are working round-the-clock to contain the head of the fire moving toward Tehama County. In the northwest, a “significant” amount of resources are on the front lines to slow the head of the fire moving toward Rainbow Reservoir.

“Light winds, high temperatures, low humidities, and a lack of resources will continue to challenge firefighters today,” Cal Fire said in its incident report Tuesday morning. “Firefighters will continue to focus on structure defense and increasing containment lines.” More resources from across the state are expected to assist fire personnel who have been battling the fire since it first sparked, Cal Fire said.

Meanwhile, Governor Newsom Declared a State of Emergency in Napa, Sonoma, and Shasta Counties, requesting the Presidential Major Disaster Declaration to bolster response to Fires across the State. Evacuation orders remain in place as the blaze continues threatening more than 1,500 additional structures as it moves ahead. Shasta County Sheriff Eric Magrini said deputies have evacuated nearly 500 homes in the Igo and Ono communities, displacing about 1,250 people. As reported by KCRA, Three people have died from the fire and the coroner’s office is still working to identify the remains, the sheriff’s office said.

The Zogg Fire, as of now is just one among more than two dozen other wildfires that are currently ravaging the state of California, with more than 18,700 firefighters at risk, on the job. Apart from the Zogg Fire, the Glass Fire has wreaked havoc on Napa since Sunday, while the massive August Complex Fire, which grew by nearly 60,000 acres from Monday to Tuesday, is now more than twice as large as any blaze in California’s modern history, engulfing 938,000 acres to date.