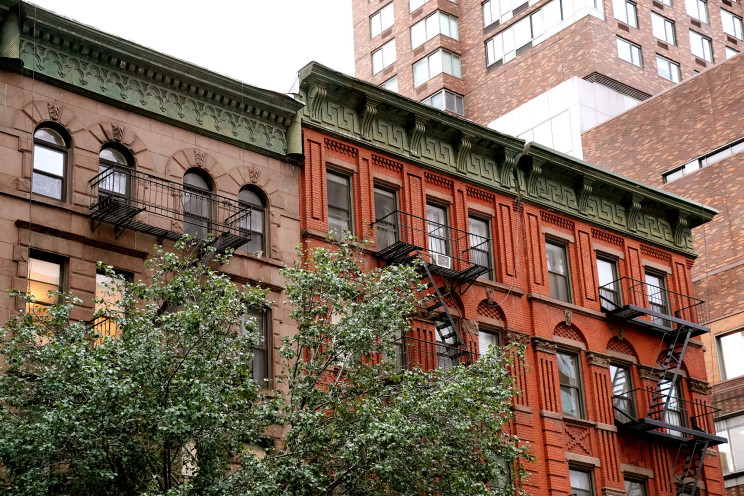 A study made by one of the top online rental platforms listed New York City as the most expensive in the US as far as renting is concerned.

Zumper said New York City rents have overtaken San Francisco as the most expensive in the US.

Zumper revealed a median one-bedroom rental in the boroughs is now $2,810, compared to a midway price point of $2,800 in the Golden City.

“People returned to New York as indoor dining and other urban amenities that make the city popular became available again. Rent began to rise as a result … That hasn’t happened in San Francisco,” Zumper said on its study.

In the same study, Zumper said rent remains down by 20 percent in the Bay Area city compared to March 2020, whereas rent in the five boroughs is currently only off by about 1 percent from before the pandemic.